3D game environments were a part of my work for a some past projects. World Championship Cards was one of them.  It was a real-time 3D card game by IGN.com for the Playstation 2. The goal was to build 3D locations for card tables. They were supposed to be odd locations, with a gritty underworld feel. They got progressively better (and weirder) as the player’s stats improved. I used 3D Studio Max to model and texture these real-time models. 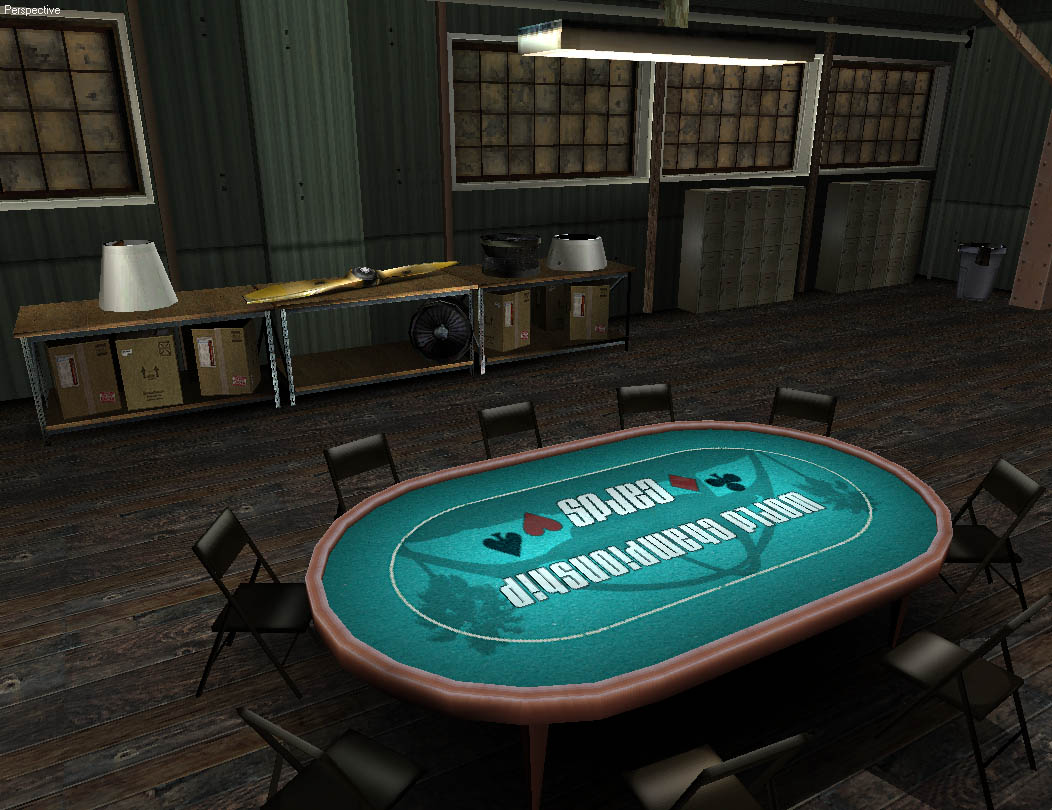 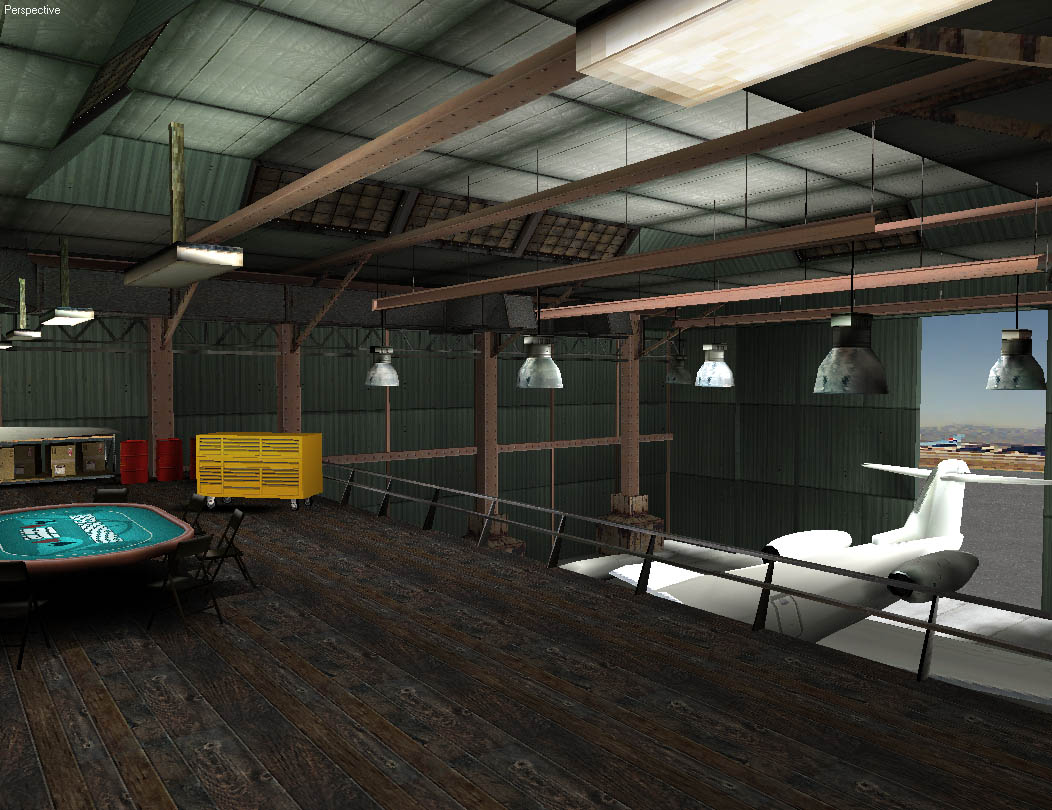 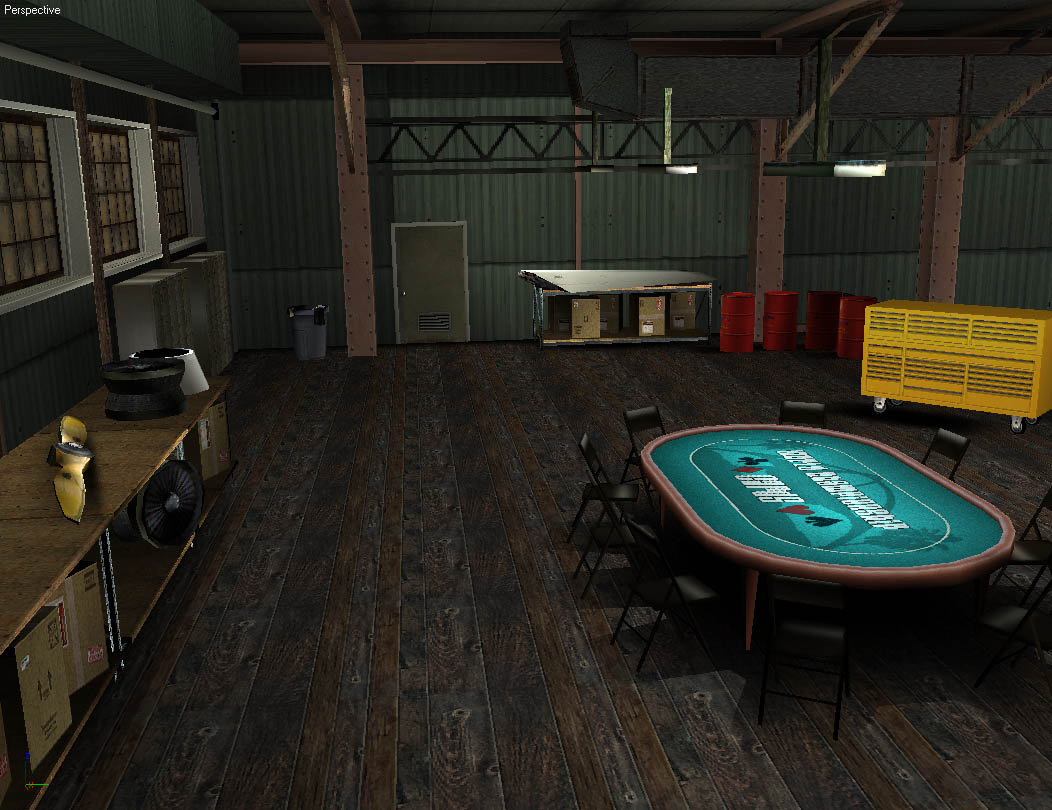 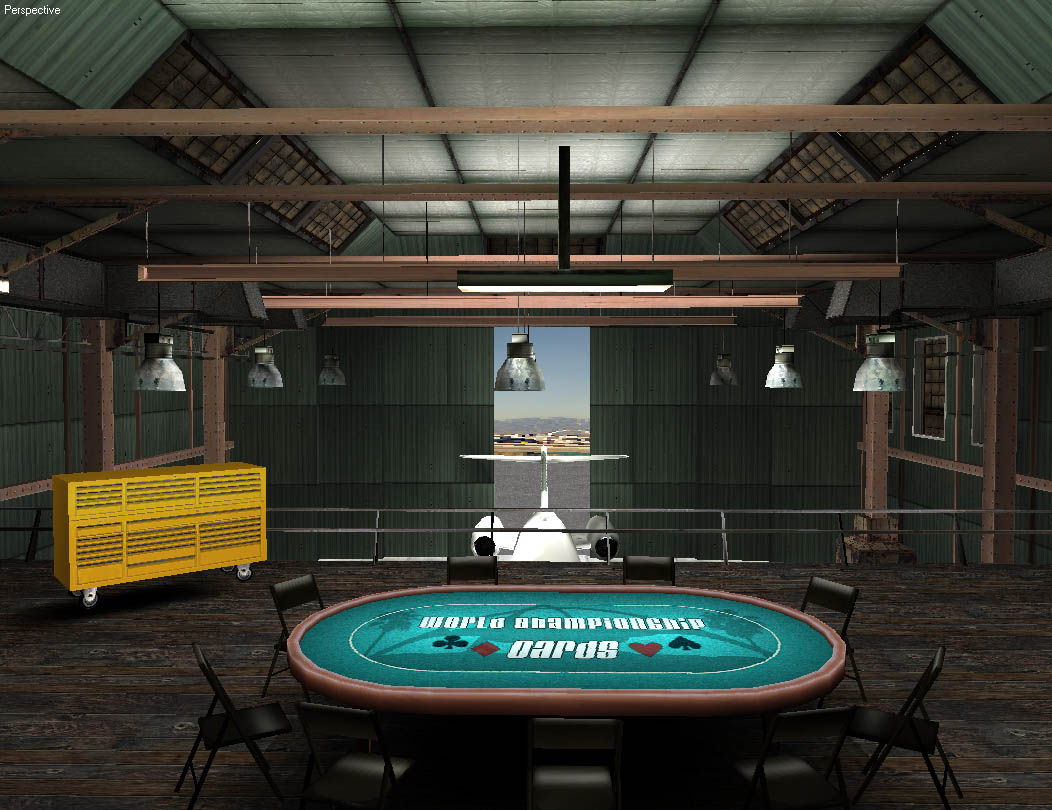 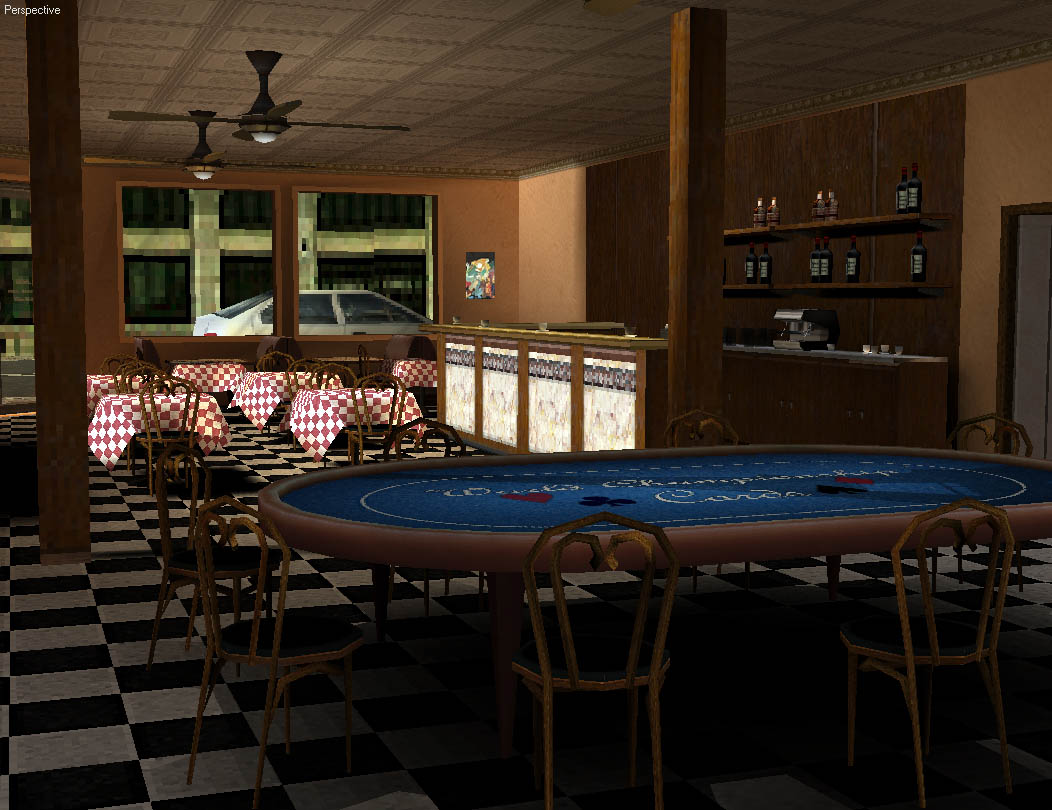 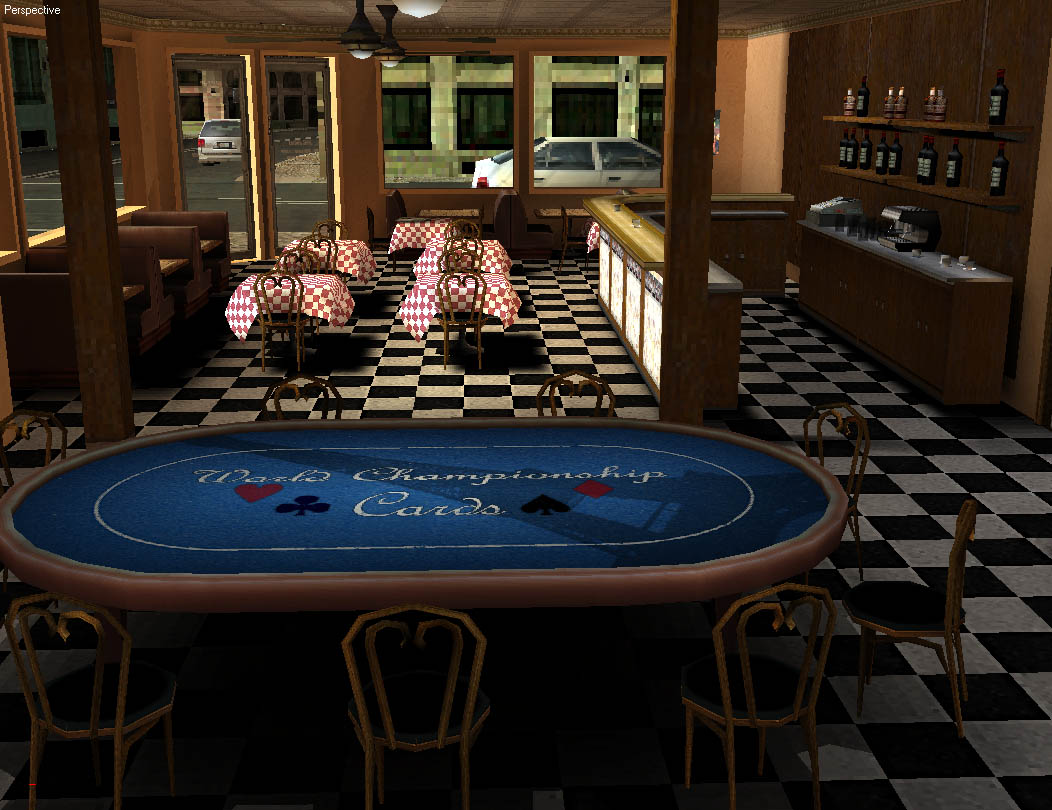 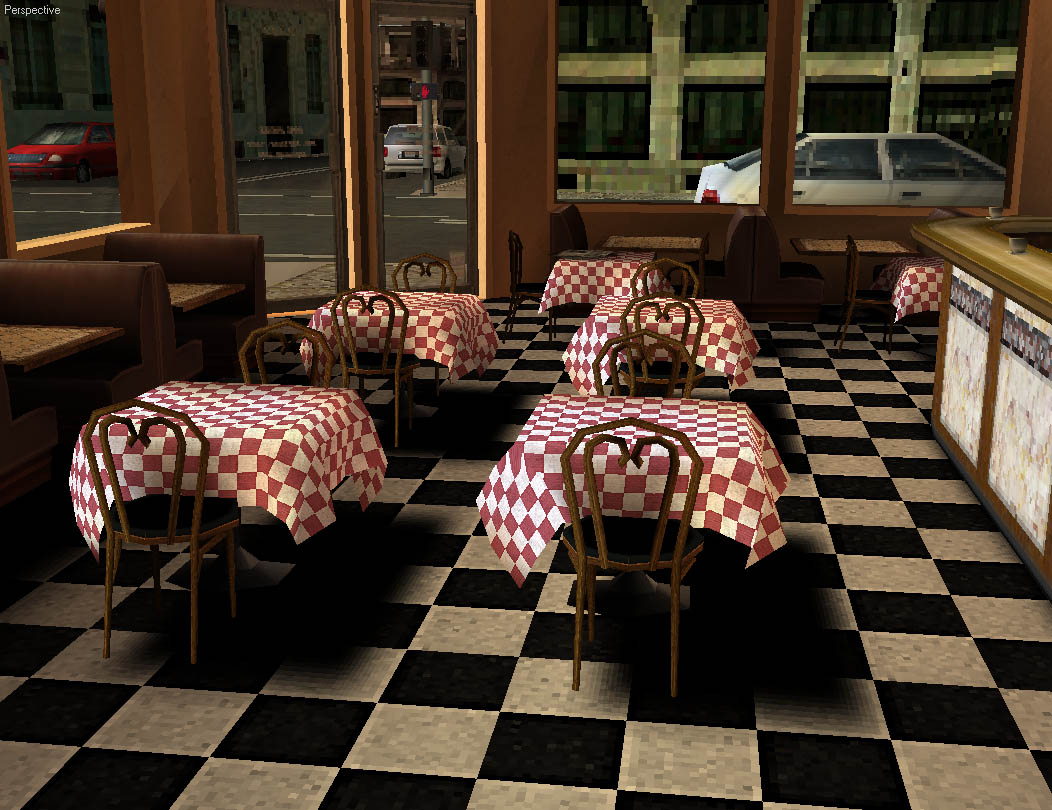 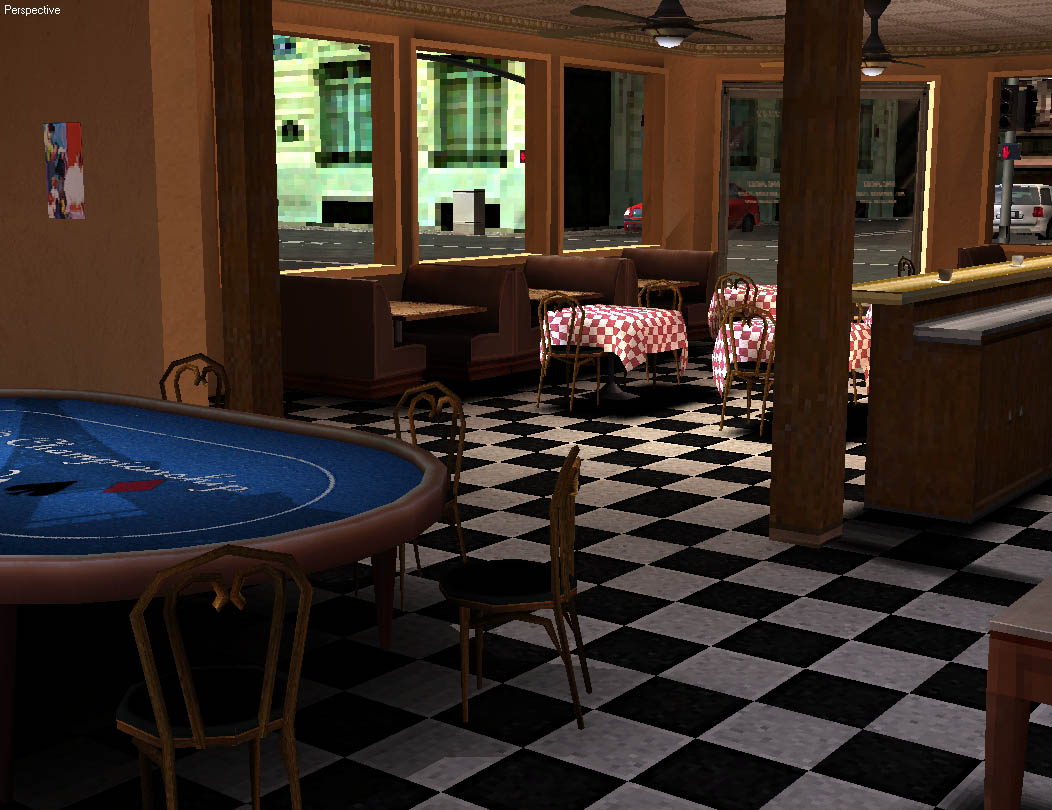 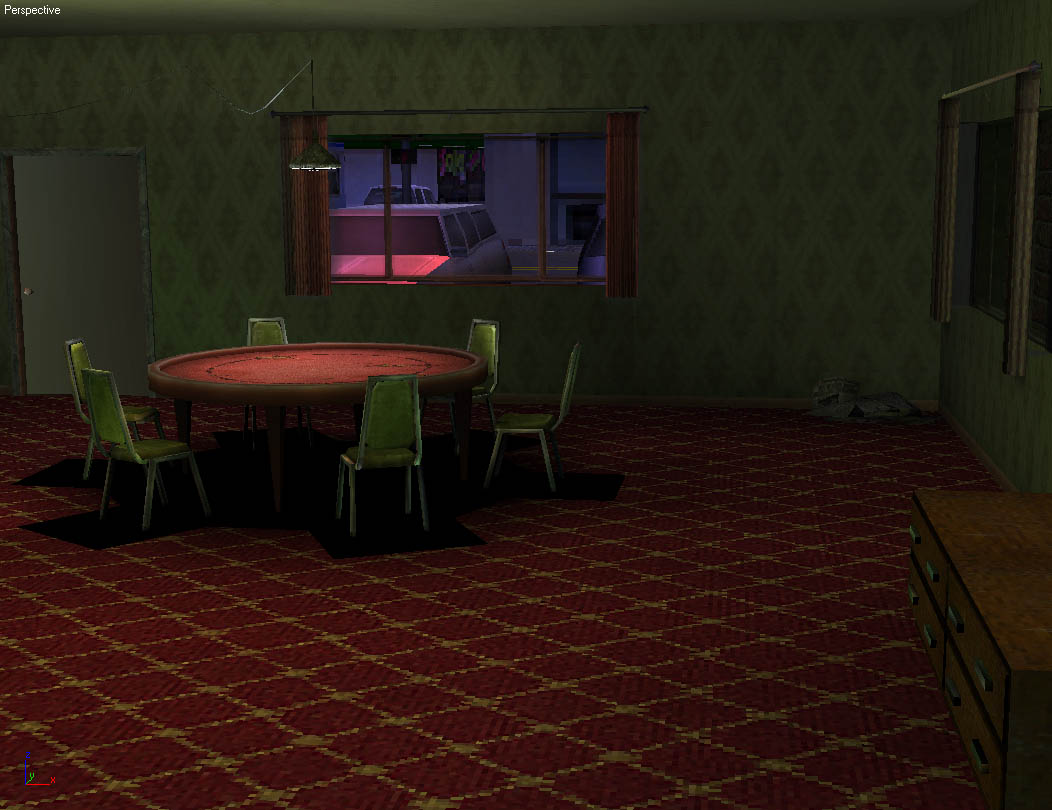 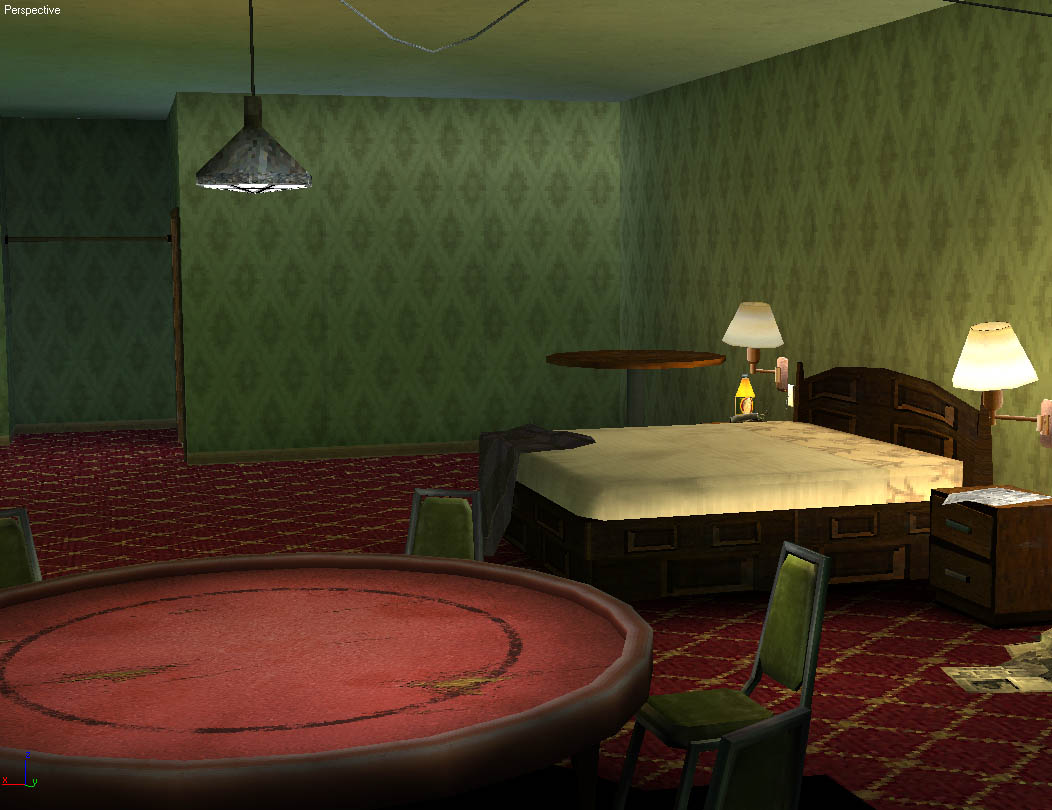 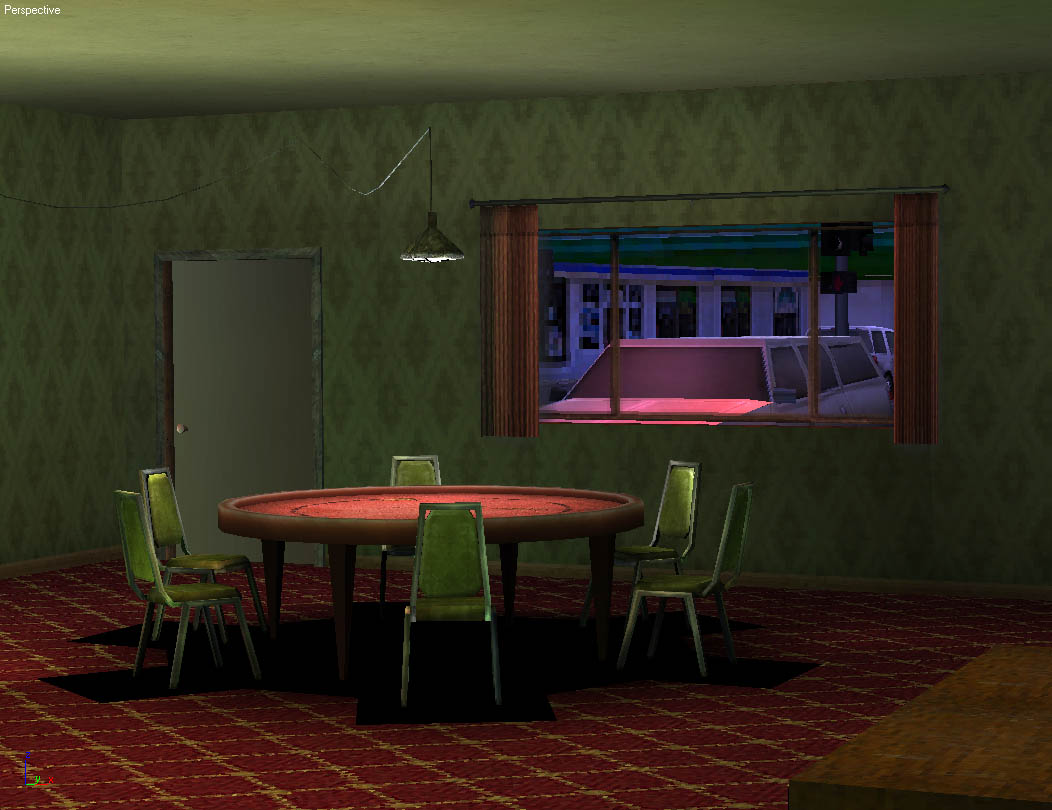 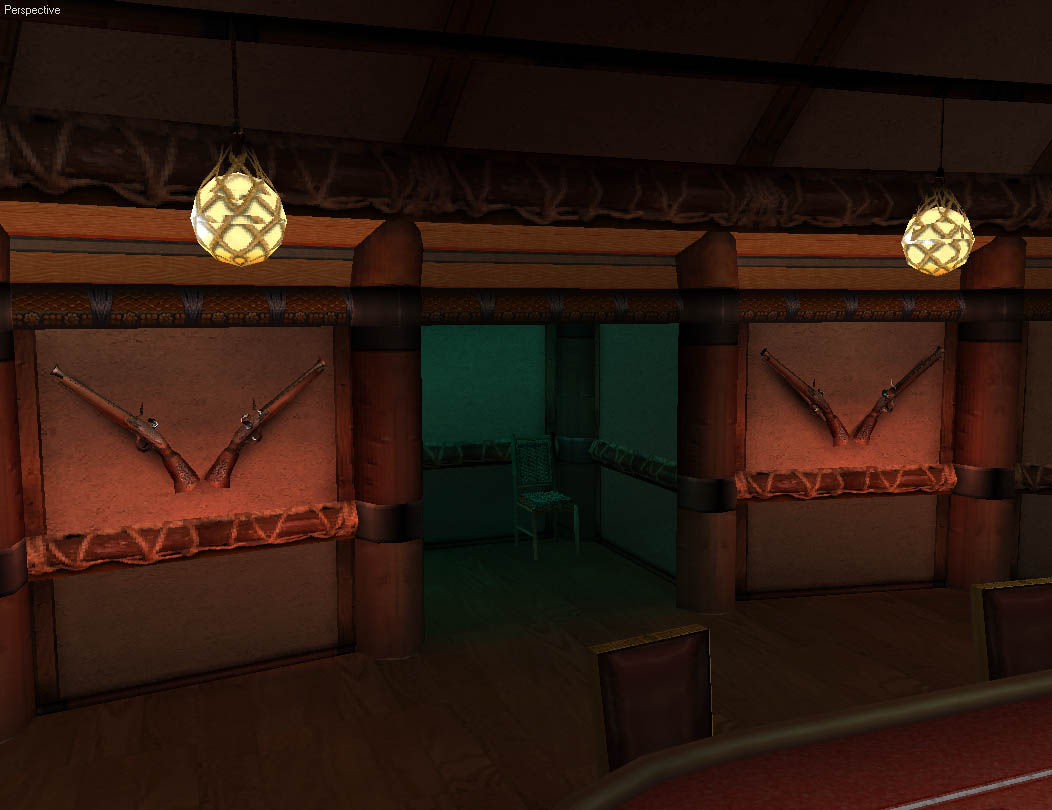 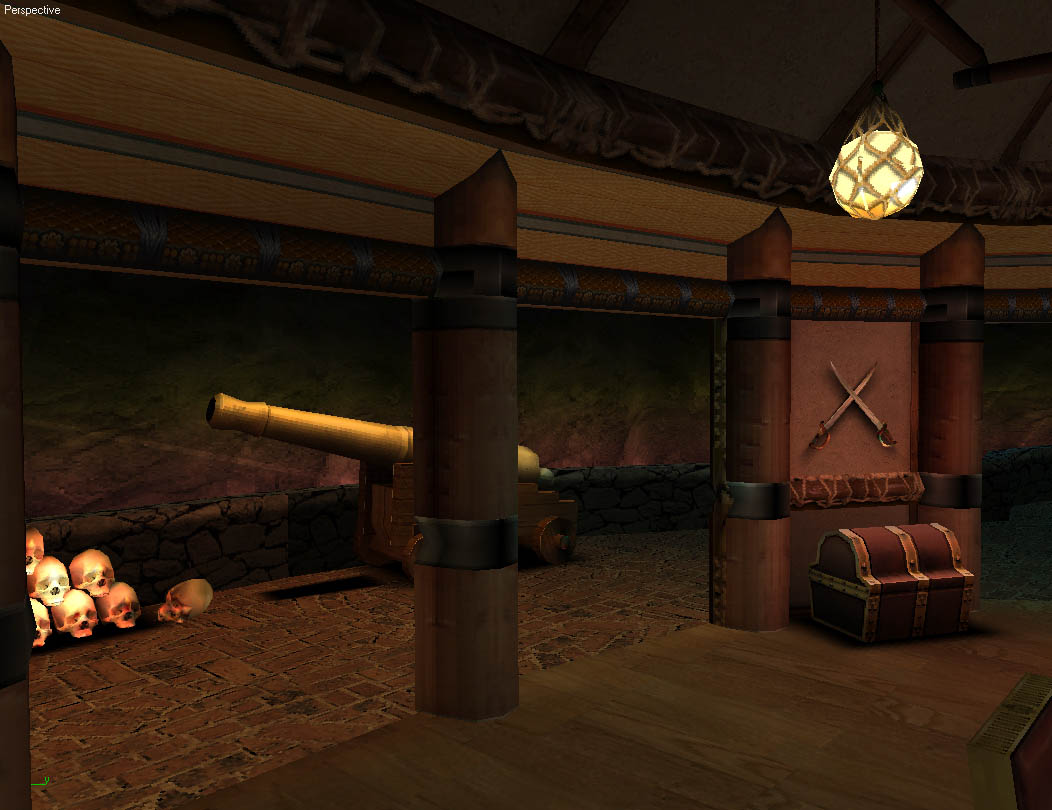 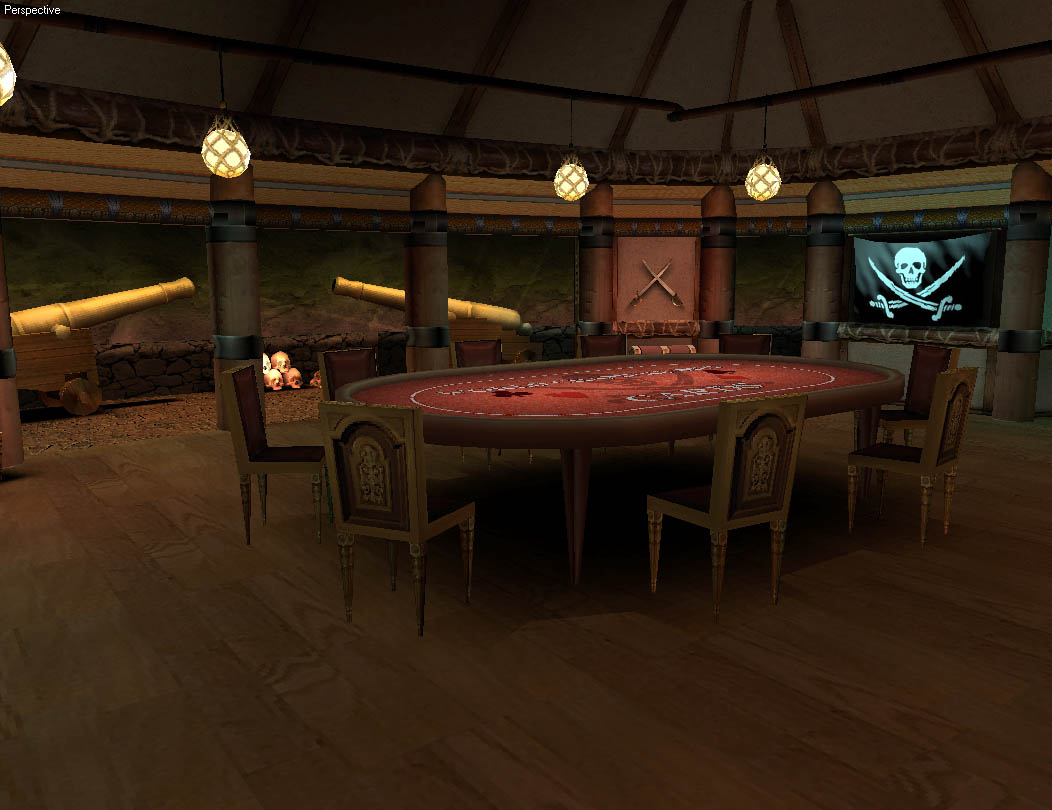 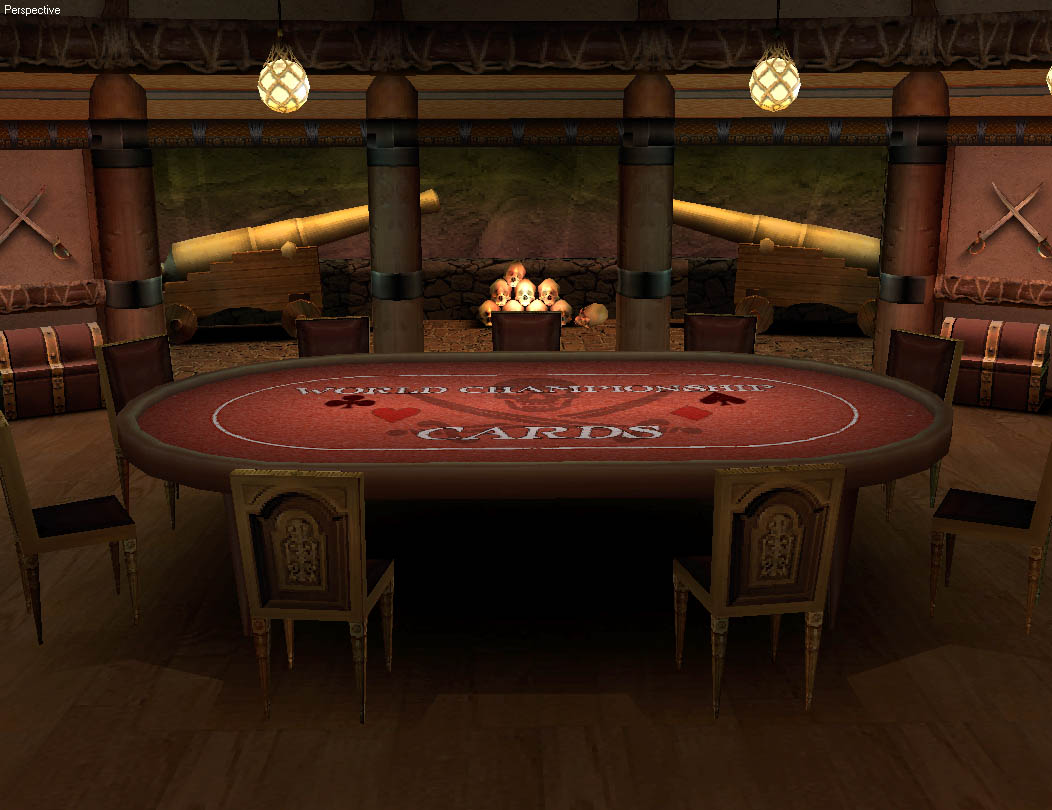 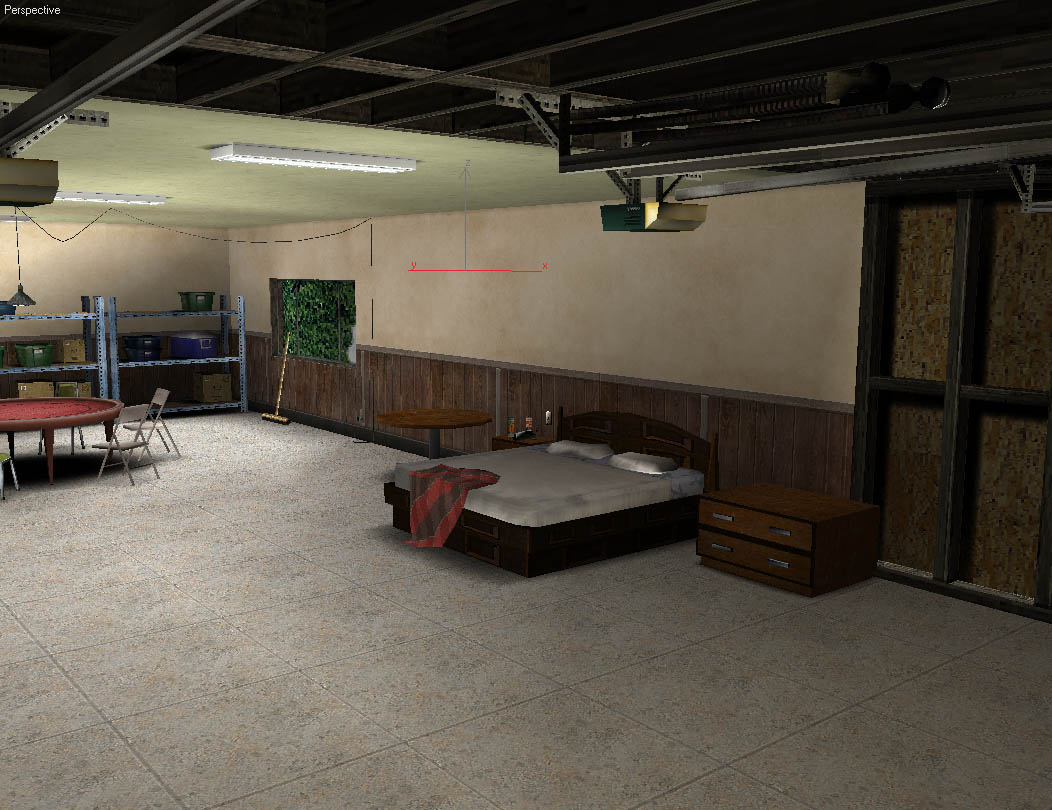 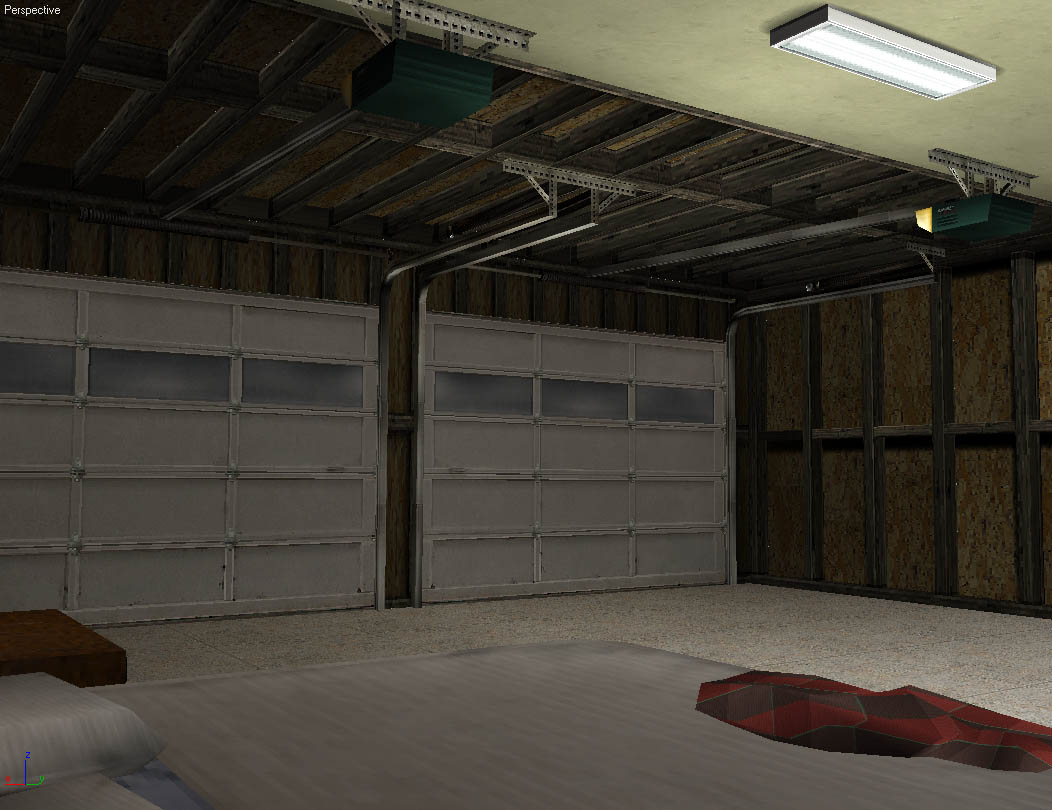 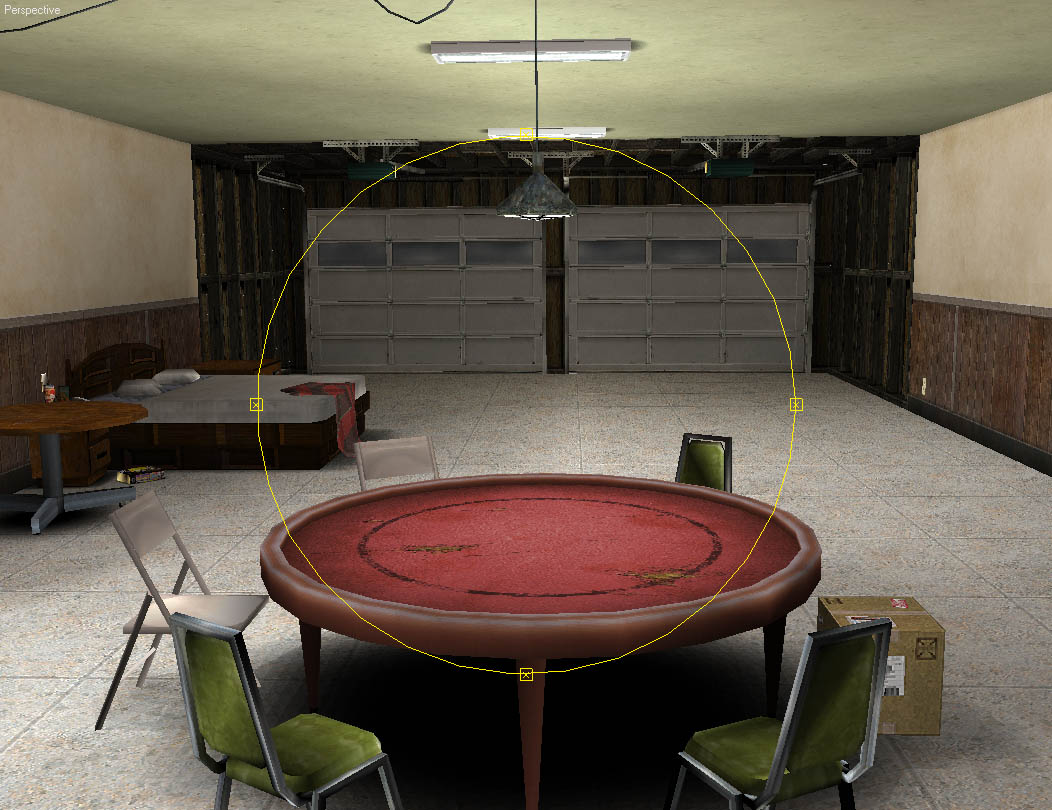 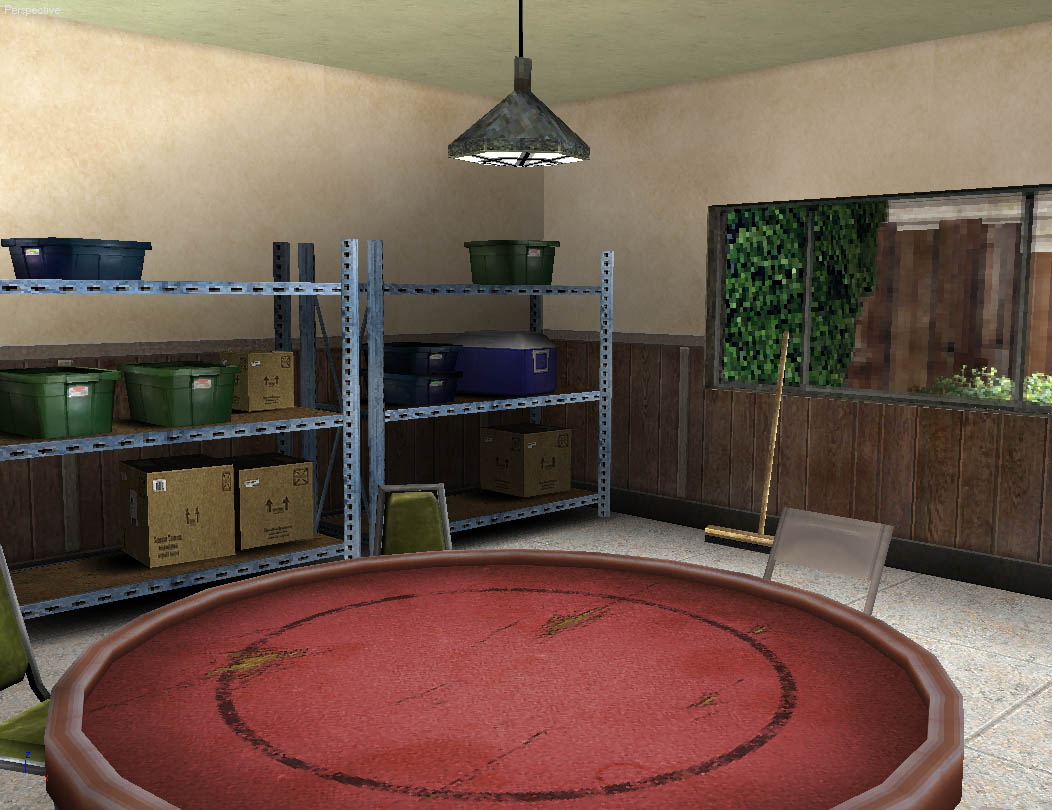