Istanbul portraits, The city's other faces

The city’s other faces

Istanbul portraits, The city’s other faces, is an effort to share some of what I have been seeing over the past four-plus years that I have been living in Istanbul. Rather than photograph the ubiquitous cats here, I thought it would be interesting to feature them as a series of photos that are not the typical postcard type scene, but more from daily life. This is the Elmadağ neighborhood of Istanbul. But by my calculation this could located be somewhere between the second and third circle of Dante’s Inferno. Construction has progressed to such a degree that they must be nearly scratching the ninth level by now. In the pit at the bottom of the photo they are going to build an Armenian hospital called Surp Agop Hastanesi (possibly translates to St. Jacob’s Hospital, but I can’t be sure.. need to ask an Armenian 🙂 ). 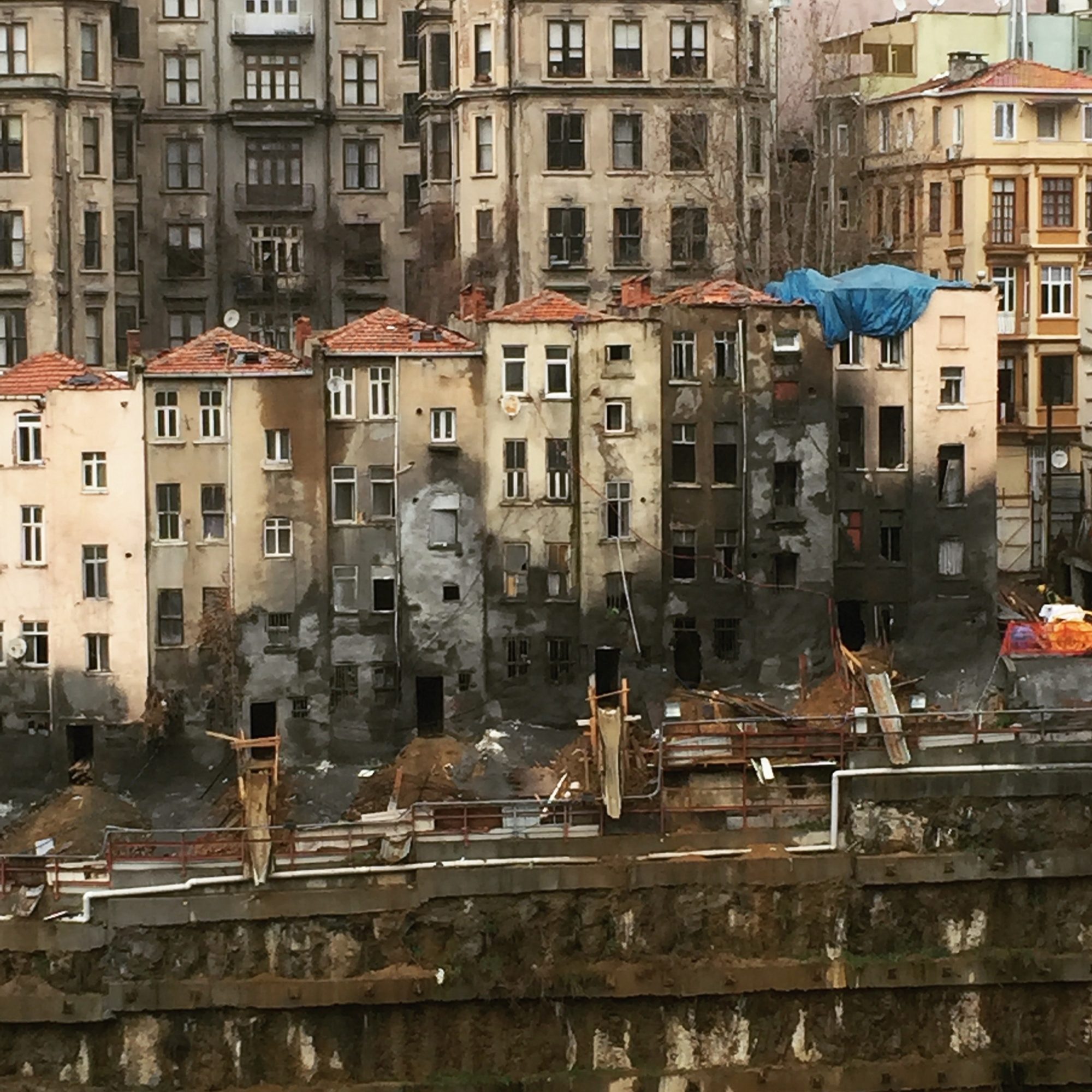